Why Men Shouldn't Listen to Rock Music While Playing Board Games

Men may want to think twice before listening to ACDC, Led Zeppelin or Aerosmith while playing board games, as rock music may distract them and impair their performance, a new study suggests.

The research, which was led by scientists from Imperial College London and the U.K.’s Royal College of Music, involved 352 members of the public with no formal surgical training removing three “organs” from the board game Operation, using fake tweezers.

The scientists played the participants either rock music, classical music or the sounds of an operation room through noise-canceling headphones and recorded how successful they were at removing the “organs.” They found that men concentrated the least when listening to rock music and the most when listening to classical music, while women in general took longer to remove the organs but made fewer mistakes and seemed less distracted by the rock music. Participants who liked the music also concentrated better than those who did not. (The study didn’t determine whether the type of music directly caused these changes.)

The writers of the study, which was published in the Medical Journal of Australia‘s Christmas issue, said the data was “concerning” considering the rate of “listening to music in operating theatres, the popularity of rock music in these settings, and that men are reportedly more likely to listen to music than women.”

However, the document added that “despite the genuine tension and feelings of responsibility… generated by Operation,” the study could not be compared to a real surgical simulation experience. 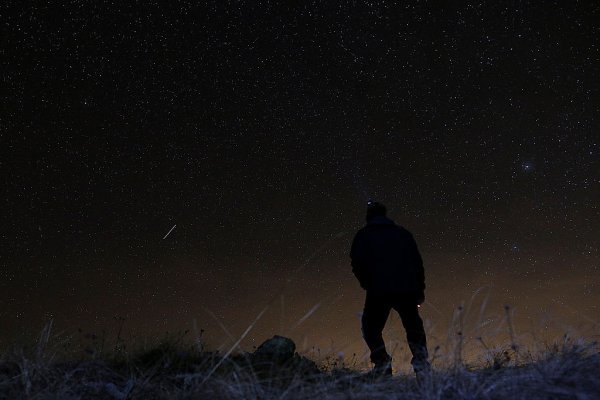 Watch Live: The Geminid Meteor Shower Streaks Across the Sky
Next Up: Editor's Pick