Donald Trump Postpones Announcement on Future of His Businesses to January

President-elect Donald Trump has postponed a news conference that was set for this week on his potential conflicts of interest regarding his business operations, pushing the announcement to January and notably after the Electoral College vote scheduled for next week.

Hope Hicks, a spokeswoman for Trump’s transition team, told CNN the announcement set for Dec. 15 had been rescheduled for next month. It was to be Trump’s first press conference since July. According to Bloomberg, which first reported the news, the President-elect wants more time because he has been occupied with cabinet and top administration appointments. (On Monday evening, Trump tweeted he would make an announcement about his Secretary of State on Tuesday morning.)

A significant amount of coverage since Trump’s win in November has dealt with his many potential conflicts of interest. From his U.S. properties to foreign interests and ongoing legal disputes, here is a handy list.

In an interview with Fox News Sunday on Dec. 11, Trump said he would hand over business interests to his family members and executives. 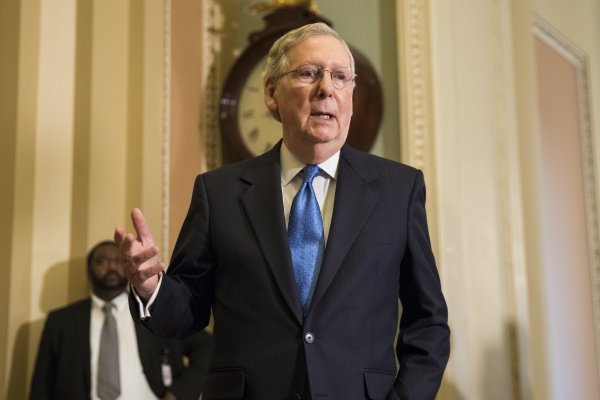