Today, we hail a modern hero of a woman, whose ingenuity and resourcefulness should be canonized among us mortals. Clare, a woman from Manchester, England, has basically figured the secret of what the youths call “adulting” with one brilliant life hack: making her fridge dispense wine instead of water.

According to Buzzfeed, after ordering a new fridge with her boyfriend Joe, Clare filled the water dispenser with wine instead of good ol’ H2O, which means that she always would always wine on tap — genius!

“We ordered the fridge and Joe said it came with a wine cooler section and I said ‘Or we could put it in the water dispenser,’” she said. “It seemed to make perfect sense.”

She even documented this positive life decision on Twitter, where it appears that the majority of the Internet agrees with her — her tweet has since been retweeted over 42,000 times as of Monday.

Sadly, after finishing the bottle of wine that they had poured into the dispenser, Clare and Joe decided to make the switch back to water in their fridge’s dispenser. But their life hack will remain the stuff of legends. 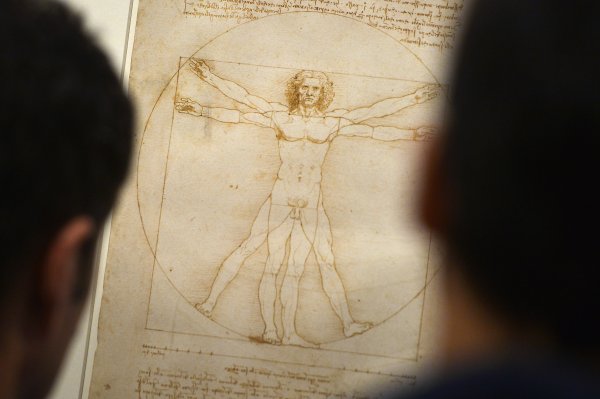