An 8-year-old boy in Arkansas was killed after an aged tombstone toppled over in a church cemetery. According to CBS News, the boy was attending a birthday party at the church in Lynn on Saturday and was playing in the cemetery when the tombstone fell.

The boy, whose name was not released, was taken to a nearby hospital where he was pronounced dead over the weekend. Investigators do not believe foul play contributed to his death.

The Arkansas death is the latest in a series of such tragedies that have occurred over the past few years.

Members of the church in Arkansas where the young boy was recently killed plan to support the family both monetarily and spiritually, CBS reports. 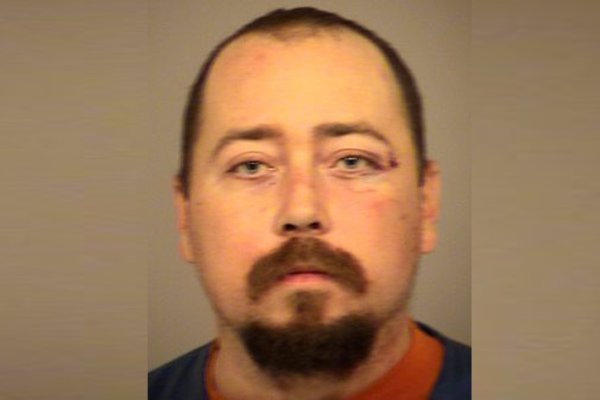 Man Who Stabbed Worshipper Outside a California Mosque Charged With Hate Crime: Authorities
Next Up: Editor's Pick