Warning: This post contains spoilers for the mid-season finale of The Walking Dead.

It’s been half a season since Glenn and Abraham were brutally beaten to death by Negan with his barbed wire-wrapped baseball bat Lucille in the season 7 premiere of The Walking Dead. But judging by the events of Sunday night’s mid-season finale, their loved ones aren’t likely to forgot about them anytime soon.

After another tense confrontation between Negan and the Alexandrians that left Spencer and Olivia dead and Eugene a captive of the Saviors, the show finally gave fans what they’ve been waiting for since October; hope. The closing scene of the episode cut to the Hilltop, where Maggie was seen kneeling at Glenn’s grave before climbing the lookout station to find Rick, Michonne, Carl, Rosita and Tara arriving at the community for a reunion with her, Sasha, Enid and the newly free Daryl.

But while the moment was an emotional one, the thing that really seemed to get to fans was Maggie’s outfit, which included a cap similar to the one her late husband wore for the first two seasons of the show. Unsurprisingly, the Internet proceeded to lose it over this heart-wrenching detail. 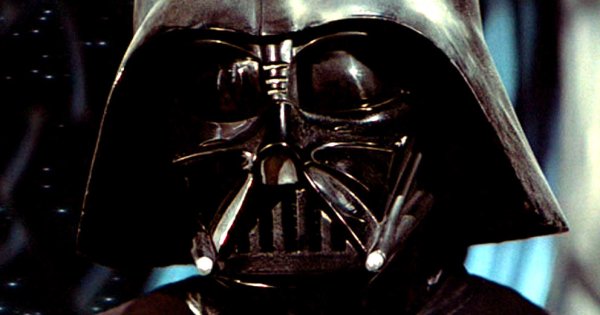 A Guide to the Returning Star Wars Characters in Rogue One
Next Up: Editor's Pick