“Any foreign breach of our cyber security measures is disturbing and I strongly condemn any such efforts,” McConnell said Monday.

During a press conference at the U.S. Capitol, McConnell read a statement to address lingering skepticism held by some lawmakers about Russian efforts to impact the outcome of the presidential election. McConnell said Monday that it “defies belief” that some in the Republican Party don’t want an investigation into Russian actions, adding that this should not be a partisan issue.

The Kentucky Senator said he stands with a bipartisan group of Senators including Republican Sens. John McCain and Lindsey Graham who called for a bipartisan investigation into Russian efforts.

President-elect Donald Trump has repeatedly denied that there were any attempts by Russia to impact the outcome of the 2016 presidential election. In a series of tweets on Monday, Trump said if the tables were turned and he’d claimed Russia had interfered in an election he’d lost it would be called a “conspiracy theory.” 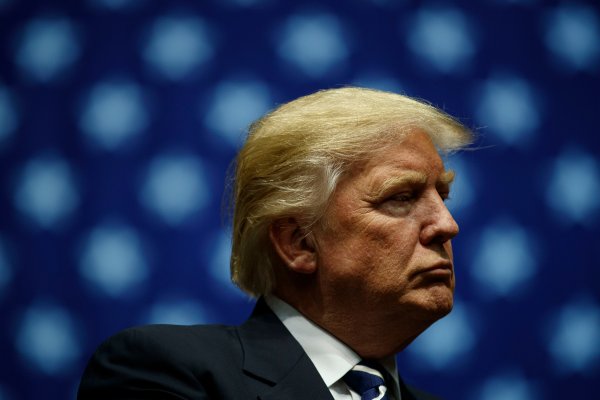 Donald Trump: If I Lost and Blamed Russia It Would Be Called a Conspiracy Theory
Next Up: Editor's Pick