The Internet Is Officially Losing It Over Rogue One

Star Wars fans can breathe a sigh of relief, as Rogue One — the first major franchise spinoff — has debuted to rave reviews. Despite fan unease over a series of reshoots earlier this year, the film reportedly received a standing ovation following its premiere at the Pantages Theatre in Los Angeles Saturday night, prompting many in attendance to take to social media to share their (spoiler-free) praise for the latest galaxy, far, far away installment.

Here’s what audiences members had to say about Rogue One, which tells the story of Jyn Erso (Felicity Jones) and the band of rebel fighters that join her on a mission to steal the plans for the Imperial Death Star. 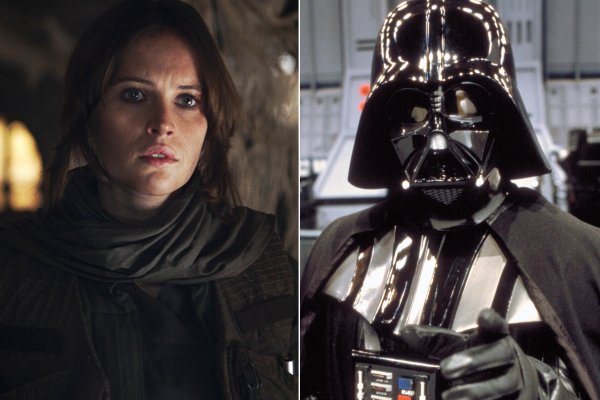 Here’s Everything You Need to Know Before Seeing Rogue One
Next Up: Editor's Pick