White Americans are at least twice as likely as other racial groups to report taking psychiatric drugs, including antidepressants, sedatives and antipsychotics, a new study found.

Overall, about 1 in 6 American adults report taking a psychiatric drug at least once in the past year—but for white Americans, that figure is higher, at more than 1 in 5, according to new research.

It’s difficult to study precisely how many Americans are taking medications for mental health disorders, and for how long. That’s why researchers at the Institute for Safe Medication Practices decided to look closely at the most recent national self-reported data.

The report, released Monday in the journal JAMA Internal Medicine, shows that in 2013, nearly 17% of American adults reported filling prescriptions for one or more psychiatric drugs. Antidepressants were the most common prescription, followed by anxiolytics, sedatives and hypnotics, and antipsychotics. Eighty percent of those who took the drugs said they were for long-term use.

More than 20% of white Americans reported being prescribed psychiatric drugs, compared to about 9% of Hispanic adults, nearly 10% of black adults and close to 5% of Asian adults. It’s unclear why there were large differences between racial groups.

The researchers say the data is likely an underestimate, since people are self-reporting their use. The study’s authors are particularly concerned about how many people are taking the drugs for the long term, since there is a lack of research on how some of the medications can affect people over time.

“Safe use of psychiatric drugs could be improved by increasing emphasis on prescribing these agents at the lowest effective dose and systematically reassessing the need for continued use,” the researchers conclude. 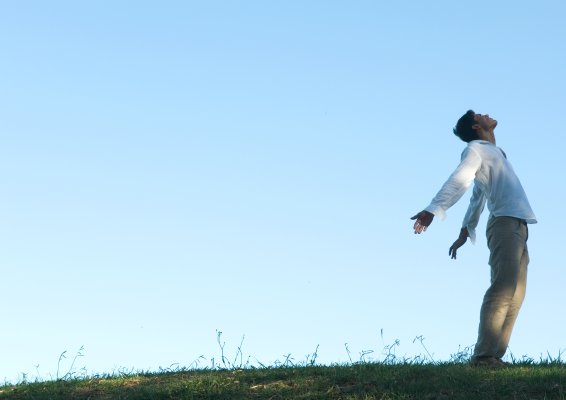 How Taking a Deep Breath May Improve Your Memory
Next Up: Editor's Pick