An Israeli flag waves in front of a mosque in the Arab quarter of Jerusalem's Old City on November 14, 2016. Israeli Prime Minister Benjamin Netanyahu said he backed a bill limiting the volume of calls to prayer from mosques, a proposal critics have called a threat to religious freedom.
Thomas Coex—AFP/Getty Images
By Tara John

Israeli lawmakers are pushing a bill that would ban mosques in Israel and East Jerusalem from broadcasting the call to prayer from loudspeakers.

The call to prayer happens five times a day, and Jewish residents have complained about the noise, especially in the early morning, the Washington Post reports. The proponents of the so-called muezzin law say it is not meant to curb religious freedom but is an attempt to clip excessive noise.

The bill has the support of Israeli Prime Minister Benjamin Netanyahu, who has pointed to ordinances in Europe and the Middle East that control the hours or volume of the call. “Israel is committed to freedom of religion, but it must also protect citizens from the noise,” he said, according to the Post.

Critics of the proposed law say it threatens the fragile divide between Israel’s Jewish and Arab community. “The real aim is not to prevent noise but rather to create noise that will hurt all of society and the efforts to establish a sane reality between Jews and Arabs” Nasreen Hadad Haj-Yahya from the Israel Democracy Institute wrote in Israeli newspaper Maariv, Newsweek reports.

The legislation is currently being debated, and its sponsors hope it passes in the coming weeks. 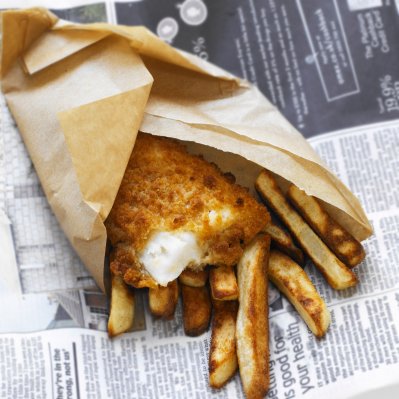