“These are the same people that said Saddam Hussein had weapons of mass destruction,” the statement reads. “The election ended a long time ago in one of the biggest Electoral College victories in history. It’s now time to move on and ‘Make America Great Again’.”

In a secret assessment conducted following the U.S. election, the CIA concluded that Russia intervened to help Trump defeat Hillary Clinton, rather than just undermine confidence in the country’s electoral system, the Washington Post reports.

“It is the assessment of the intelligence community that Russia’s goal here was to favor one candidate over the other, to help Trump get elected,” a senior U.S. official briefed on an intelligence presentation told U.S. senators, according to the Washington Post.

Trump has not acknowledged the U.S. intelligence community’s conclusion that Russian actors were responsible for stealing the Democratic National Committee and Clinton campaign emails released on WikiLeaks. “I don’t believe it. I don’t believe they interfered,” he told TIME, when interviewed for Person of the Year. 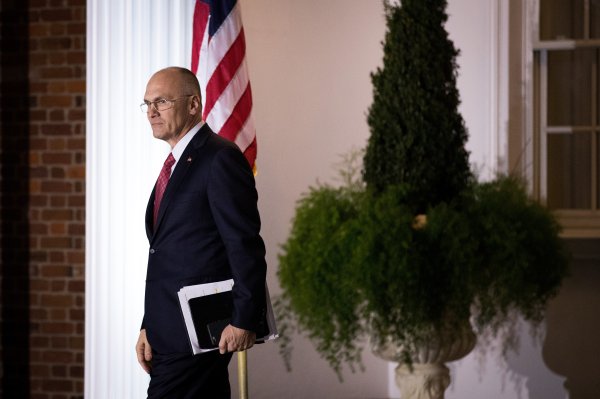