Since 1977’s A New Hope, the Empire’s formidable space battle stations — Death Star I, Death Star II and the First Order’s Starkiller Base — have loomed large in the Star Wars universe.

A symbol of everything the Dark Side stands for, these super weapons — which are capable of destroying planets with a single blast — have posed the greatest threat to the Rebellion’s quest to end Imperial — and later, First Order — reign over the galaxy far, far away.

Luckily, each one has contained a major design flaw, making them vulnerable to Rebel destruction. In preparation for the release of Rogue One, which hits theaters Dec. 16, check out every variation of these planet-killers that have appeared throughout the Star Wars franchise: 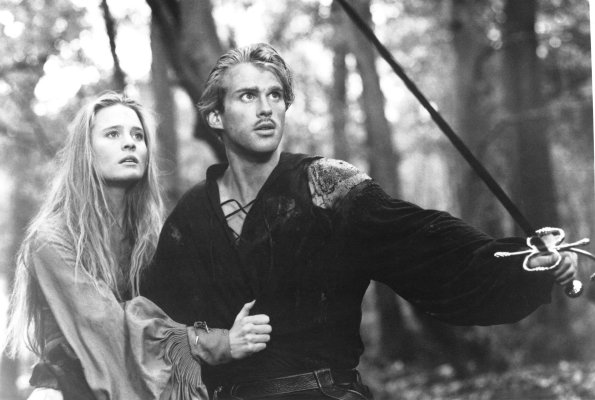 These 25 Movies Were Just Added to the National Film Registry
Next Up: Editor's Pick