A Pennsylvania teenage driver who died in a car crash that also killed her friend was recording a Facebook Live video Tuesday as a tractor-trailer smashed into them, authorities said.

Brooke Miranda Hughes, 18, had just begun her livestream moments before the fatal wreck on a highway in Tobyhanna, Pa., according to state police. The tractor-trailer plowed into the back of their car, the Scranton Times-Tribune reports.

Hughes and her 19-year-old passenger, Chaniya Morrison-Toomey, were killed. The other driver was not harmed. Pennsylvania State Trooper Dave Peters told the Times-Tribune that Hughes was driving slowly in the right lane of the highway on a spare tire.

The Facebook Live video reportedly shows a sudden flash of lights accompanied with the sound of screeching tires before darkness. It has since been taken down from her Facebook page, according to the Associated Press. 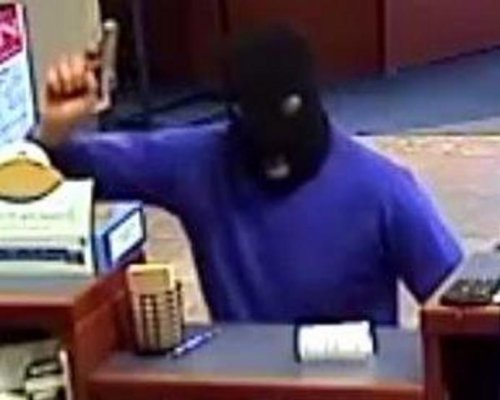 The FBI Is Looking for a Bank Robber They Call the 'Packing Pigeon Bandit'
Next Up: Editor's Pick