Seven penguins have mysteriously drowned while inside their exhibit at a Canadian zoo Thursday, officials said.

The more than half-dozen Humboldt penguins were found dead at the Calgary Zoo in Alberta, zoo officials said in a statement. What led them to drown is unclear.

“This is devastating news,” said Jamie Dorgan, the zoo’s director of animal Care. “We have launched a full investigation so we can try to understand what happened and prevent further incidents like this from happening again.”

The small birds were in the back of their holding area, which is used to house the penguins. Necropsies performed on all seven penguins found they died from drowning, the zoo said.

The facility is home to 22 Humboldt penguins as well as several other species of penguins. 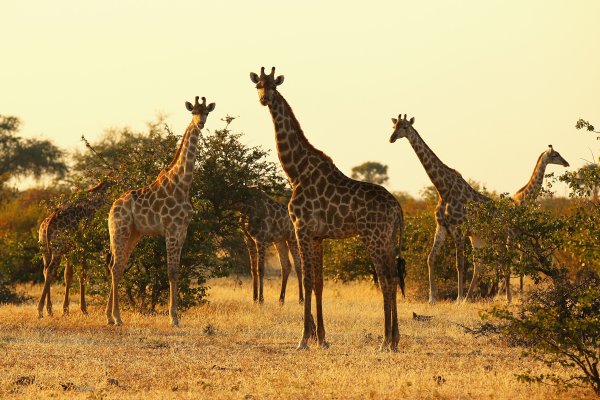 The Giraffe Is Now Vulnerable to Extinction
Next Up: Editor's Pick