Mars One Delayed Its Mars Mission Once Again

If you’re dreaming of the day you’ll get to live on Mars, you may have a bit longer to wait.

Mars One announced on Wednesday its project to start a human colony on the Red Planet will be delayed by five years. The Dutch company now says it will send its first crews to Mars in 2031 instead of its previous target date of 2026.

The venture is delaying its missions so it can raise more money, according to CEO Bas Lansdorp. “Of course the whole Mars One team would have preferred to be able to stick to the original schedule, but this new timeline significantly improves our odds of successfully achieving this mission roadmap,” he said in a statement.

This is far from the first time Mars One has delayed its project. Despite Lansdorp’s confidence, other scientists have expressed significant doubts about the mission’s feasibility. In 2014, MIT grad students released a report that said the missions would require great financial resources and technological advances, and that the humans on Mars would likely begin dying within 68 days of arrival. There have also been questions about how Mars One selected its astronauts and how much a mission to Mars will actually cost. 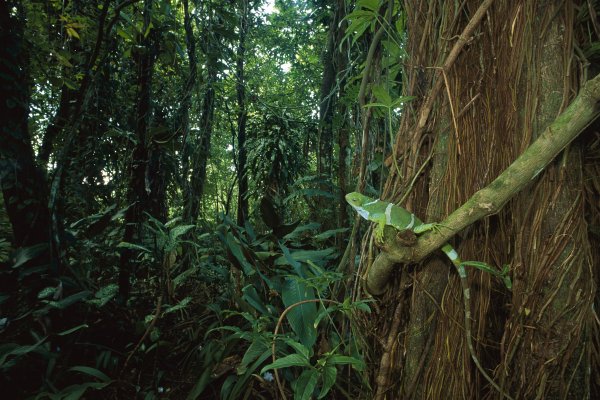 Climate Change Is Already Causing Extinction in Many Ecosystems
Next Up: Editor's Pick