Americans are viewing Donald Trump’s transition period less favorably than they viewed any other presidential transition since the 1980s. But they’re becoming more optimistic about what will happen once he takes office.

According to a new Pew Research poll, 40% of American adults surveyed approve of Trump’s Cabinet choices and high-level appointments and 41% approve of how he has explained his policies and plans. By contrast, in December 2008, 71% of Americans approved of Barack Obama’s Cabinet choices; in January 2001, 58% viewed George W. Bush’s picks favorably; and in January 1993, 64% approved of Bill Clinton’s choices. Similar shares for each president those years approved of how he was explaining his future plans.

Americans responded with a clear sense of what in what areas they think President-elect Trump could be successful, as well as those in which they think he could struggle. While more than 50% of Americans say they feel at least somewhat confident in Trump’s ability to work with Congress and manage the White House, less than half feel confident in his ability to handle an international crisis, use military force wisely or prevent scandals in his administration.

Read Next: 2016 Person of the Year Donald Trump 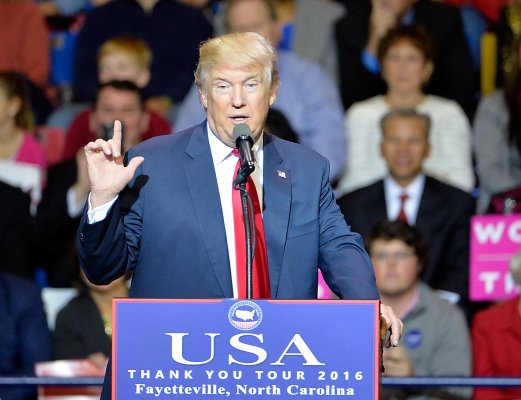 China's Reaction to Donald Trump's Taiwan Phone Call Got Lost in Translation
Next Up: Editor's Pick