Edgar Maddison Welch, 28 of Salisbury, N.C., surrenders to police Sunday, Dec. 4, 2016, in Washington after firing a gun while investigating a conspiracy theory about Hillary Clinton running a child sex ring out of a pizza place.
Sathi Soma—AP
By Abigail Abrams

A North Carolina man who was arrested on Sunday after he fired a gun inside a Washington, D.C. restaurant because he believed a false conspiracy theory claiming the pizzeria was harboring a child sex abuse ring run by Hillary Clinton now says he “regret[s] how I handled the situation.”

Edgar Welch, 28, gave an interview to the New York Times this week via videoconference as he sat in D.C. jail. He told the Times he originally planned to just take a “closer look” at the restaurant, Comet Ping Pong, but changed his plans when he arrived, ultimately firing a military-style assault rifle inside the restaurant.

Comet Ping Pong has been swept up in a frenzy of false conspiracy theories about Clinton for weeks. The online conspiracies began after James Alefantis, the owner of Comet Ping Pong, was mentioned in Clinton campaign chair John Podesta’s emails. Articles posted on Facebook and fake news websites claimed Alefantis’s restaurant was the center of a child kidnapping and sex trafficking operation — despite the fact that none of this was true.

Welch told the Times that reading several sources gave him the “impression something nefarious was happening” at the restaurant. He said he knew “the intel on this wasn’t 100 percent,” but discovering there was no pedophile ring at Comet Ping Pong did not lead him to dismiss completely the claims he’d been reading. 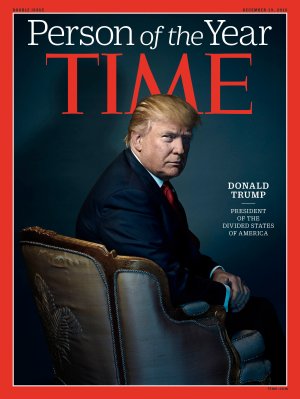 The Choice
Next Up: Editor's Pick