Kelly Clarkson and Her Husband Rarely Have Time for Date Nights

With a booming music career and four children, Kelly Clarkson has been keeping busy. But she still makes time for some date nights with husband Brandon Blackstock — though she admits they rarely go out.

“We don’t generally do a lot honestly, because we’re just so tired! He manages Blake Shelton, he also manages me, we have four kids, there’s a whole career!” said Clarkson, who stopped by the Elvis Duran and the Morning Show on Wednesday to promote her song “It’s Quiet Uptown” on The Hamilton Mixtape.

“I had kids older, so I had selfish times when I’d go out and have fun so I don’t feel like I’ve missed anything,” the American Idol alum, 34, added. “I feel like a lot of moms that started at like 21 having kids, no, no. I started at 30, so we’re good!”

And she’s not a regular mom, she’s a cool mom. Clarkson revealed she drives a top-of-the-line car, not a minivan. “I have four kids … no, I drive Tesla, the SUV Tesla. It’s pretty amazing. His name is Castle, I named him after the show, I love Castle,” she shared.

In addition to looking forward to Christmas, she’s also looking forward to the Grammy Awards. She recently celebrated her Best Pop Solo Performance nomination for “Piece By Piece” which she sang on American Idol in February, during which she broke down in tears while belting out the emotional ballad about her husband. 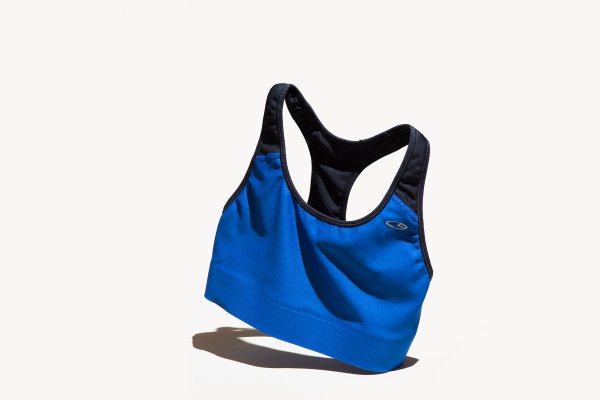 Why You Shouldn't Wear Makeup During Your Workout
Next Up: Editor's Pick