John Glenn, the first American to orbit the Earth, has been hospitalized for more than a week, an official from Ohio State University said.

Glenn, 95, is at the James Cancer Hospital, Hank Wilson, of OSU’s John Glenn College of Public Affairs, told the Associated Press on Wednesday. Wilson had no further details on Glenn’s condition, but said staying at the cancer hospital didn’t necessarily mean he had cancer.

The former astronaut and U.S. Senator said this year that he had lost some of his eyesight to macular degeneration and a small stroke, the AP reported. 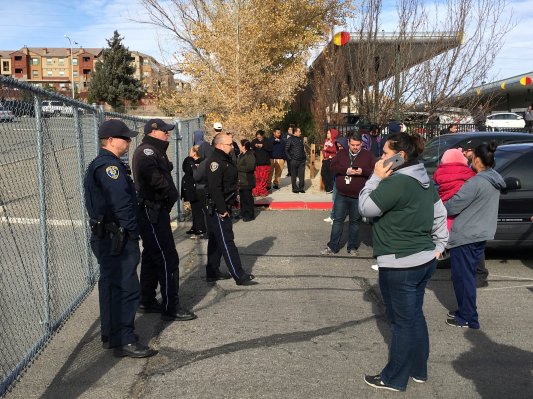 Teenage Student Shot by Police at Nevada High School
Next Up: Editor's Pick