If you’ve ever dreamed of becoming a hip-hop superstar, Nicki Minaj has you covered: her new mobile app (aptly named Nicki Minaj: The Empire) is all about building up your reputation as an artist, personality and performer within the virtual world of the cartoon-like game. But there are real-life implications too.

Like the blockbuster Kim Kardashian: Hollywood game, the new Nicki app was developed with Glu Mobile and invites you to make your way through the star’s industry. It has three main components to launching your (virtual) career. First, you can record your own voice over custom beats from studio producers. (The “Super Bass” maven herself will be listening to some of the submissions, so it’s even possible to get noticed right off the bat if your rhymes stack up and she’s feeling you.)

Second, there’s a social aspect with Facebook integration: users can create avatars and chat with others at virtual “penthouses,” “skate parks” and “clubs” (yes, there’s one called “Truffle Butter,” because of course), and “decorate” apartments of their own. If you get skilled enough at your rap game, there will be a chance to boost your music profile through performances and social promotion.

But the biggest perk might be the brand-new Nicki Minaj single now being released only in-app, “Ain’t Gone Do It.” The game is available for download now via App Store or Google Play, where it currently is getting five-star reviews from early users. 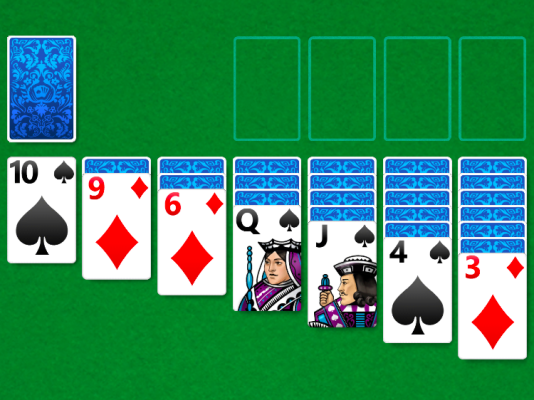 The Windows Solitaire Game Everybody Loves Is on iPhone Now
Next Up: Editor's Pick