“It’s always about the mother.” So says Julie (Elle Fanning), a precocious 17-year-old enlisted by her best friend Jamie’s mother Dorothea (Annette Bening) to help raise her son through his turbulent teenage years. The idea that a peer could help raise Jamie (Lucas Jade Zumann)—complicated by the fact that he’s helplessly in love with her—may sound absurd, but it makes perfect sense to Dorothea. Per her creative logic, Jamie, lacking a father to guide him and raised by a mother who feels increasingly distant as he zeroes in on manhood, might benefit from the guidance of the girl next door—as well as the free-spirited photographer (Greta Gerwig) who rents a room in his family’s home.

Writer-director Mike Mills based 2011’s Beginners on his father’s coming out of the closet as a man in his 70s; 20th Century Women is an unofficial companion piece, which Mills describes as semi-autobiographical, a “love letter” to his mother and the women who raised him in 1970s Santa Barbara. Set in that seaside city in 1979, the year of Jimmy Carter’s “Crisis of Confidence” speech, 20th Century Women is a portrait of an unconventional family, and in particular a matriarch who is at once liberated and repressed, all-consumed by concern for her child and overwhelmed by the task of ushering him into adulthood.

In the clip above, Julie shifts the focus from Jamie to Dorothea, who regularly deflects pointed personal inquiries. Over cigarettes, the young woman takes a cue from her own mother, a therapist, and tries to mine the older woman’s guarded psyche, suggesting that Dorothea might do well to question how her own regrets and disappointments might be shaping the son she’s raising.

The ensemble, which counts Billy Crudup as the omnipresent, good-natured handyman, delivers a warm and textured exploration of motherhood and longing and the quest to figure one’s identity at any age. But in the end, more than anything else, it’s all about the mother. 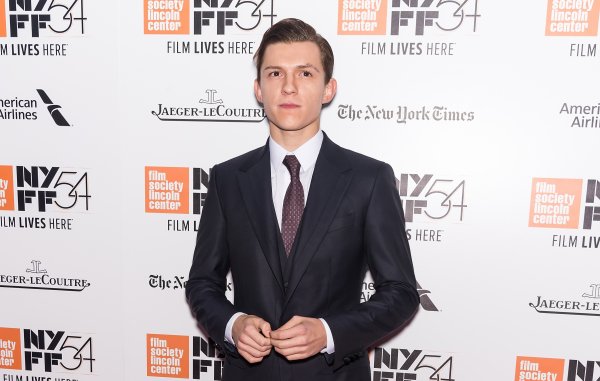 Watch the First Trailer for Spider-Man: Homecoming
Next Up: Editor's Pick