The Latest Mannequin Challenge Is a Drive-By Shooting. It Led to Arrests

Two Alabama men were arrested Tuesday in connection with a viral video that shows more than a dozen gun-wielding people participating in the so-called Mannequin Challenge, authorities said.

The video, which has been shared more than 85,000 times since it was posted early last month, depicts a drive-by shooting frozen in time. The men shown in the video are all holding handguns.

A criminal investigation led authorities to a residence in Huntsville, Ala., where they found a cache of weapons and drugs, including marijuana, two handguns, one assault rifle, one shotgun and multiple rounds of ammunition, Madison County Sheriff’s Capt. Mike Salomonsky said at a news conference.

The Mannequin Challenge is a viral internet video trend where people remain still while being recorded. Many celebrities, including Nicki Minaj and Rob Kardashian, have posted their versions of the challenge. 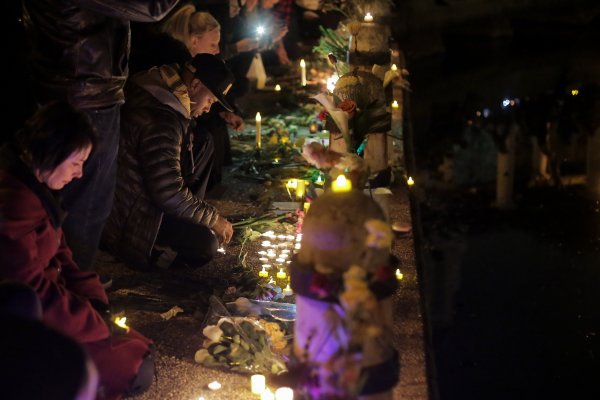