A man lights a candle at a vigil for the victims of a warehouse fire that has claimed the lives of at least thirty-six people on December 5, 2016 in Oakland, California.
Elijah Nouvelage—Getty Images
By Katy Steinmetz / Oakland, Calif.

City officials held a press conference Tuesday evening local time to update the public on the tragic fire in Oakland that occurred Friday night with the loss of at least 36 lives.

The Oakland fire chief declared a state of emergency, saying that the measure was meant to help with funding and would most likely be ratified by the city council in the following days. Representative Barbara Lee, who represents the area in Congress, offered her condolences, and Oakland Mayor Libby Schaaf promised to make public records available.

Emergency responders continue to sift through rubble at the warehouse where partygoers were trapped and smothered by the blaze. All but one of the victims whose remains have been recovered so far have been identified. Thirty families of those who died at the site that housed an art collective have also been notified.

The warehouse, known as the Ghost Ship and described as a “tinderbox,” had been the subject of several complaints to the city and was not zoned for residential use or for assemblies, Schaaf said.

Schaaf seemed to acknowledge that artists have been congregating in spaces like the Ghost Ship because they could not afford to stay in Oakland otherwise, and addressed a housing crisis that has seen rents spike 71% in the last three years, according to Zillow, pricing many low-income and middle-class residents out of the area.

“No one ever wants to see a tragedy like this in their community but when one strikes, it is our responsibility to take aggressive and quick action to avoid any future tragedies,” Schaaf said, noting that this must be done in a way that “respects the incredible creative community and the housing security issues in this community as well.”

City council members were meanwhile meeting at city hall. Councilman Noel Gallo, who represents the part of Oakland where the warehouse stood, spent several minutes listing off the information he wanted collected in the wake of the tragedy: reports on fire codes, building codes, assembly codes, the number of fire marshals employed by the city, and the legal responsibilities of property owners and of people who are having parties, among other items. “We need to put it at the front table,” he said, “and deal with it.”

Councilwoman Desley Brooks offered her prayers not just to the victims and their families but to greater Oakland, which has been home to tense, sometimes violent protests repeatedly this year, many related to the Black Lives Matter movement. “It’s been something, every day, realizing that more people lost their lives needlessly,” she said.

“There’s a housing crisis that everybody talks about and is aware of,” she said, “and a part of the dynamic that created this situation is that people needed an affordable place to stay. So how do we strike that balance, that we can keep people in place but bring those places up to code so that we make them safe and habitable, that we put nobody else in jeopardy?”

That was the same question that had brought a local artist, who lives in a similar communal arrangement to that of the Ghost Ship, to city hall. He said he came to hear news about what the city planned to do and spoke on condition of anonymity for fear there would be legal consequences given his living arrangement. Teary-eyed, he said he knew multiple people who died in the fire.

“Is a lot of my community going to be kicked out of our houses on top of not even being able to process the people who have passed?” he said. “We’ve been moving into places like this by choice because the rest of the world doesn’t know they exist … We make these places really beautiful. As far as being technically safe, they’re not. But emotionally safe and communally safe, absolutely. More than most of us have ever felt.”

Derick Ion Almena, who leased and operated the so-called Ghost Ship, said in an emotional interview Tuesday that he was “incredibly sorry” but did not take responsibility for the deadly blaze.

City officials promised that more information would be released on Wednesday, as responders spent what were likely their final hours searching for any other victims.

“Tonight’s the night that we begin wrapping up the recovery process,” Schaaf said, “and moving forward into the future.” 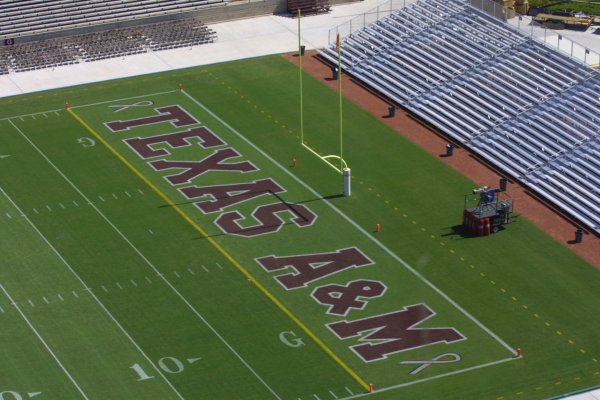