Prince performs onstage during the American Idol Season 5 Finale on May 24, 2006 at the Kodak Theatre in Hollywood, California. (Photo by Vince Bucci/Getty Images)
Vince Bucci—Getty Images
By Cady Lang

Following the Korean music sensations was none other than his royal Purpleness, Prince at #3, whose untimely death sent the world into mourning both on and offline. This trend was reflected with David Bowie, who trended at #5; the rock legend died after a long bout with cancer just two days after dropping his 25th and final album, Blackstar on his 69th birthday.

Between Prince and Bowie in the fourth slot was the enfant terrible of the music world, face tattoo enthusiast and Instagram decrier Justin Bieber, no doubt buoyed by his loyal Beliebers and a year filled with social media drama, while the teenage dreams of One Direction clocked in at #6, most likely due to their decision to pursue solo careers much to the distress of Directioners everywhere.

Trailing One Direction was K-Pop star BamBam at #7, while Beyoncé took #8 thanks to a year that included a surprise visual album drop, a controversial Super Bowl performance fueled by Cheetos, a world tour, multiple awards show performances, and of course, the online power of the notorious BeyHive. Closing out the top 10 was rapper Jin at #9 and K-Pop phenomenon Jungkook.

See the full rundown below: 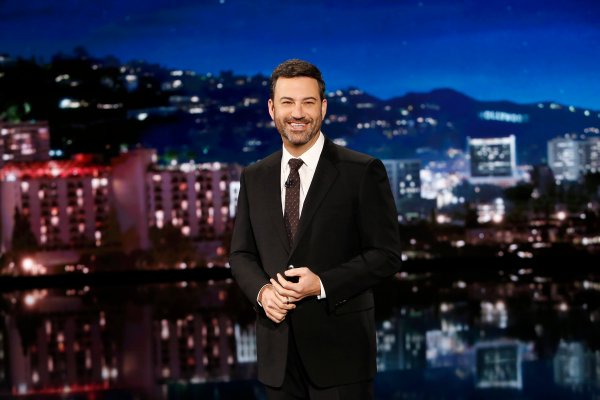