While Donald Trump has one of the most-watched Twitter feeds in the world right now, a tweet by his former opponent Hillary Clinton is firmly in the lead for a 2016 record.

Clinton’s tweet — which quotes a closing statement from her Nov. 9 concession speech — has been retweeted nearly 636,000 times, making it this year’s most-shared U.S. tweet and the third most-shared overall, according to Twitter. “To all of the little girls who are watching this, never doubt that you are valuable and powerful and deserving of every chance and opportunity in the world to pursue and achieve your own dreams,” it reads.

The Democratic nominee also has command of the second most-shared political tweet, earning over 556,000 retweets with her June “delete your account” response to a tweet from Trump criticizing Barack Obama’s endorsement of her.

Trump holds the third spot on the political list, garnering over 351,000 retweets with an early morning call-to-action from Election Day. 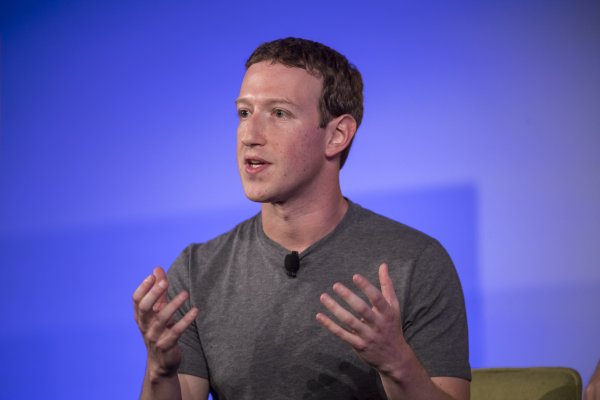 These Are the Latest Innovations From Facebook's Engineers
Next Up: Editor's Pick