Katy Perry attends the ceremony honoring Capitol Records by the Hollywood Chamber of Commerce with a "Star of Recognition" at Capitol Records Tower on November 15, 2016 in Los Angeles, California.
Jason LaVeris—Getty Images
By Raisa Bruner

Once again, pop powerhouse Katy Perry can claim the crown as most-followed celebrity on Twitter.

In 2016, the politically-active superstar was joined by fellow music moguls Justin Bieber and Taylor Swift on top of the social media platform’s ranking, an order that remained unchanged from 2015. President Barack Obama nabbed the number four seat once more for his personal handle (@POTUS, meanwhile, only had 12 million), followed by Rihanna and Lady Gaga. The only other guy on the list was another Justin; Justin “Can’t Stop the Feeling” Timberlake, that is. The biggest switch-up was the addition of a certain Kim Kardashian West, who made the list for the first time, at number nine. Pop royalty Britney Spears completed the top ten, while soccer player Cristiano Ronaldo, who was 10th in 2015, was out.

Of the ten, eight were musicians (with TV host Ellen DeGeneres and the infamous Kardashian taking the other spots). And despite questions about Twitter’s popularity in the age of Snapchat, raw numbers suggest there’s still plenty of growth going on: while Perry had 78.3 million followers in 2015, she appears to have gained more than 16 million over the year. In fact, all of 2015’s follower counts were eclipsed by the 2016 list.

Here’s the complete breakdown for 2016:

But fame is fickle. In 2017, Katy Perry remained atop the rankings with the highest number of followers engrossed with her posts about makeup collaboration posts and Witness-related announcements, at 108 million followers as of February 2018. And yes, the Bieber — despite canceling his tour dates and remaining mostly out of the spotlight — kept up his popularity, with 105 million followers. But it was Barack Obama who made the leap to number three, with Rihanna trailing him at number four. Taylor Swift, meanwhile, took a dip, settling in at the fifth place position. Ellen DeGeneres, Lady Gaga, Cristiano Ronaldo (making a comeback), Justin Timberlake and Kim Kardashian West rounded out the top ten. Here’s the full list for 2017: 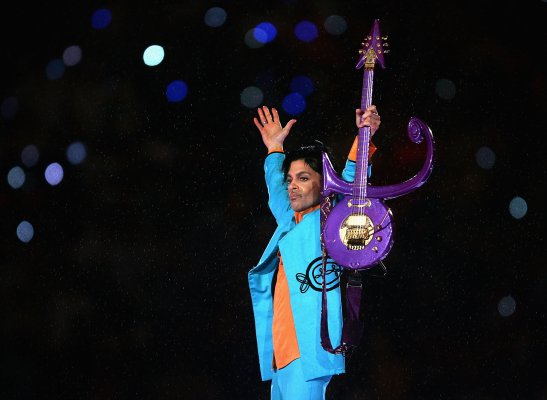