Driving on Less Than Five Hour's Sleep Is Like Driving Drunk, Report Says

A new study reports that drivers who sleep for less than five hours quadruple their risk of a having a crash, making their crash risk similar to the one associated by the U.S. government with driving over the legal limit for alcohol.

According to the AAA Foundation for Traffic Safety’s latest report, missing one to two hours of the recommended seven hours of sleep in a 24-hour period nearly doubles a driver’s risk for a crash—and drowsy driving is involved in more than one in five fatal crashes on U.S. roadways each year.

A survey by the Centers for Disease Control and Prevention of more than 440,000 adults nationwide revealed that 35% of U.S. adults usually sleep for less than seven hours daily, including 12% who report usually sleeping for five hours or less.

“You cannot miss sleep and still expect to be able to safely function behind the wheel,” Dr. David Yang, the executive director for the AAA Foundation for Traffic Safety, said in a statement. “Our new research shows that a driver who has slept for less than five hours has a crash risk comparable to someone driving drunk.”

The report, called Acute Sleep Deprivation and Risk of Motor Vehicle Crash Involvement, was based on the analysis of a representative sample of 7,234 drivers involved in 4,571 crashes. 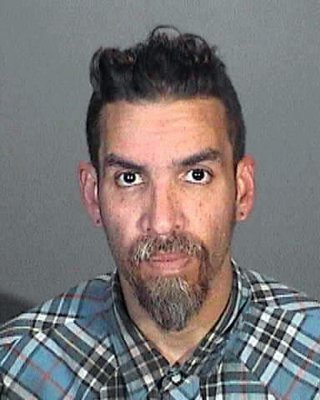