The man who ran the Oakland, Calif. warehouse that went up in flames late last week, killing at least 36 people, said he would rather be “trampled by the parents” of those who burned to death than answer questions about whether he is to blame for the tragedy.

Derick Ion Almena, who leased and operated the so-called Ghost Ship haven for artists in the community, said in an emotional interview Tuesday that he was “incredibly sorry” but did not take responsibility for Friday’s deadly blaze.

“I’m only here to say one thing,” the 47-year-old told the Today Show from the scene of the fire. “I’m incredibly sorry and that everything that I did was to make this a stronger and more beautiful community and to bring people together.”

When pressed to address whether he should be held accountable for possibly dangerous conditions that may have caused the fire, Almena appeared to get agitated and distraught. “I’m not going to answer these questions on this level. I’d rather get on the floor and be trampled by the parents. I’d rather let them tear at my flesh than answer these ridiculous questions,” he said.

Almena—who says he lived in the warehouse with his three children, none of whom were in the space during the fire—added that he did not profit from running the warehouse. “Profit? This is not profit. This is loss,” he said. “This is a mass grave.” 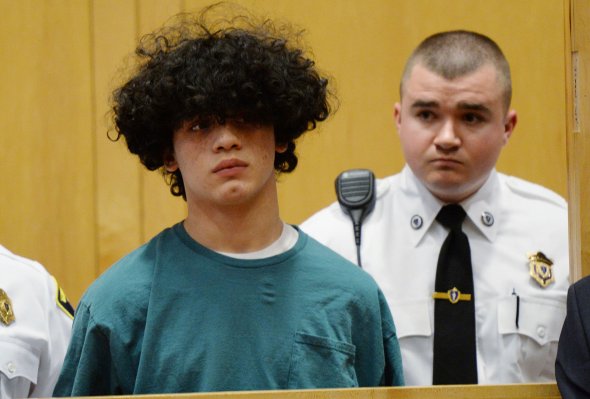