Peter Vaughan, known for his role as Maester Aemon in the hit HBO series Game of Thrones, died on Tuesday at the age of 93.

Vaughan’s agent confirmed the news and said he was surrounded by family when he died. The actor was known for his roles in British television sitcoms including Porridge and Our Friends in the North before his turn as Maester Aemon in the medieval fantasy series Game of Thrones, which introduced him to a new generation of fans. Vaughan was highly respected for his character acting during his long career, which spanned seven decades. Tributes to the actor poured in on Tuesday. 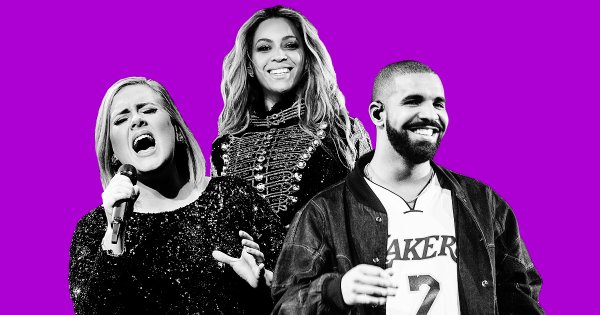 Here Are the 2017 Grammy Nominations
Next Up: Editor's Pick