Joe Biden Just Said He Would Run for President in 2020. But He Wouldn't Commit to It

Vice President Joe Biden told reporters Monday that he might run for president in 2020.

“Yeah, I am. I am going to run in 2020,” Biden told reporters when asked if he would run for office again.

Asked whether he was kidding, Biden said he wasn’t making a commitment to run, CNBC reported.

Biden had considered running in the 2016 election, but said the death of his eldest son Beau in 2015 to cancer was too much for him to bear on the campaign trail.

The cancer provisions of the 21st Century Cures Act, which is expected to pass in the Senate, was renamed for Beau Biden. 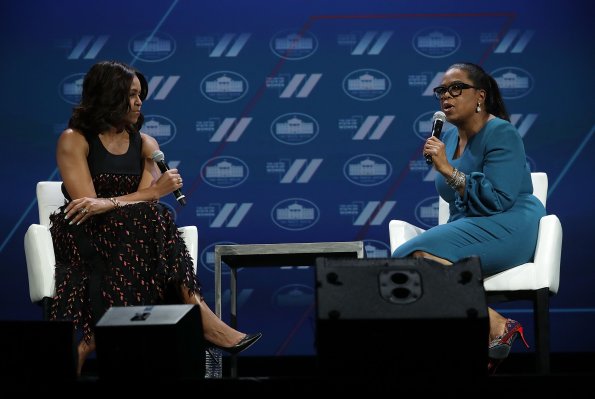