How Climate Change Could Make Extreme Rain Even Worse

Climate change could drive a 400% increase in the number of extreme summer downpours in some parts of the United States by 2100, exacerbating flash flooding events that have wrecked havoc in communities across the country in recent years, according to new research.

The scientists behind the study, published in the journal Nature Climate Change, show that the Gulf Coast, Atlantic Coast and the Southwest will be most affected while some areas including large swathes of the Midwest may see no increase in downpour frequency at all. Rainfall in the affected regions may be more as much as 70% more intense, in addition to being more common, the researchers found.

“These are huge increases,” says study author Andreas Prein, a scientist at the National Center for Atmospheric Research (NCAR). “Imagine the most intense thunderstorm you typically experience in a single season. Our study finds that, in the future, parts of the U.S. could expect to experience five of those storms in a season, each with an intensity as strong or stronger than current storms.”

The study is the latest research to show the link between increased precipitation and climate change. Clouds can hold more water in warm temperatures allowing for larger downpours. In fact, the increase in precipitation due to global warming has already begun, scientists say. The U.S. has experienced at least six extreme storms this year classified as one-in-500-year events, according to National Oceanic and Atmospheric Administration data.

The new study relies on a sophisticated computer model that required a year of computing time. Researchers noted that the study has one significant flaw: the model cannot account for how weather patterns may change due to climate change in the future. 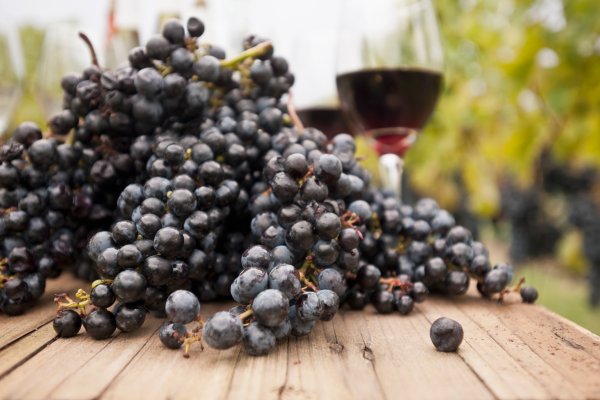 Britain Could Be a Major Wine Producer by 2100, Study Finds
Next Up: Editor's Pick