Popular actress turned politician Jayaram Jayalalithaa died on Monday after suffering a heart attack in a Chennai hospital—and that could spark unrest across her state.

Jayalalithaa was hospitalized on Sept. 22 at the Apollo Hospital for an acute lung infection. By Monday morning, the hospital reported that the once star actress had been placed on a life support system. She was 68 at the time of her death, according to the BBC.

Police are now on alert across the Southern Indian state of Tamil Nadu, where Jayalalithaa was chief minister prior to her death, over concerns that her death could spark unrest. Previous incorrect reports of her death had caused scuffles outside of her hospital. 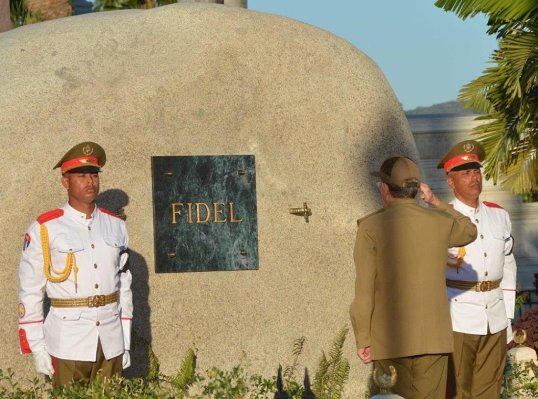 After Castro—5 Nations Where Dictators Still Rule
Next Up: Editor's Pick