Four staff member have resigned from a veterans care facility in Oklahoma after a resident who later died was found with maggots in his wound.

The maggots are reportedly not the cause of his death, the Tulsa World reports, although the patient was found with them while he was still alive. Myles Deering, who is the executive director of the facility located in Talihina, Okla., told the paper that the patient originally came to the facility because of an infection, and later died of sepsis. Sepsis is a sometimes life-threatening complication of an infection.

After his death, however, an investigation was conducted. According to the Tulsa World, all four employees—a physician’s assistant and three nurses, including the director of nursing—later resigned. In order to determine if any charges should be filed, the incident was reported to both the Oklahoma State Department of Health and the district attorney for LeFlore and Latimer counties in Oklahoma.

The patient was later identified as Owen Reese Peterson, who died Oct. 3. He was 73. 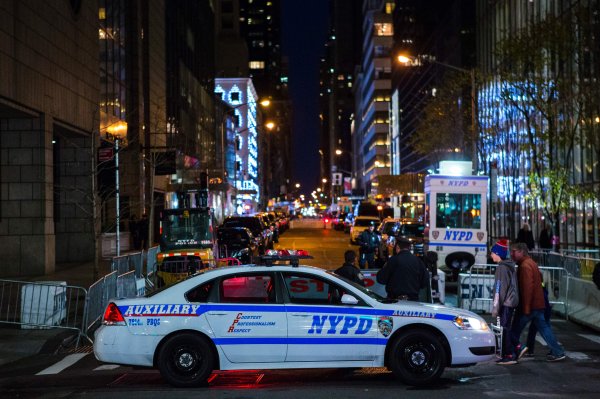