Thanks to recent action movies like Deadpool and Doctor Strange being based around relatively unknown superheroes, Billy Eichner has decided it’s time to throw some new characters into the franchise mix.

In a new Billy on the Street clip released Monday, the host runs around New York City asking passerby for their opinion on guest star Andy Samberg’s “new roles” as Myspace Tom and the fishing boy in the DreamWorks logo.

Jon Hamm gets in on the action later in the video, dressing up as Dr. Strange, Medicine Woman, and The New Yorker dandy. “He’s tough as a paper cut but that doesn’t mean he can’t enjoy drab workshop fiction about upper-middle-class whites,” Eichner explains. 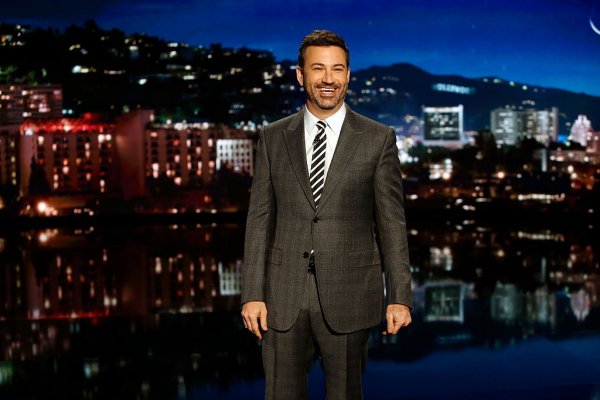 Jimmy Kimmel to Host 2017 Oscars
Next Up: Editor's Pick