Retired soccer superstar and father of four David Beckham is known for his chiseled—and inked-up—physique. In a thought-provoking new video for UNICEF, Beckham once again bares his famous skin, but not in the way you’d expect. This time, Beckham’s distinctive body art is on display to draw awareness to violence against children.

“Violence marks forever,” a child’s voice intones as the camera roves over a shirtless Beckham. His tattoos come alive, illustrating animated scenes of abuse and bullying, soundtracked by cruel laughter and fearful screams.

“David Beckham chose the marks on his skin, but millions of children bear marks that they haven’t chosen,” the video’s caption explains, imploring us to end violence against children.

This also isn’t the first time Beckham has stripped down for a good cause. 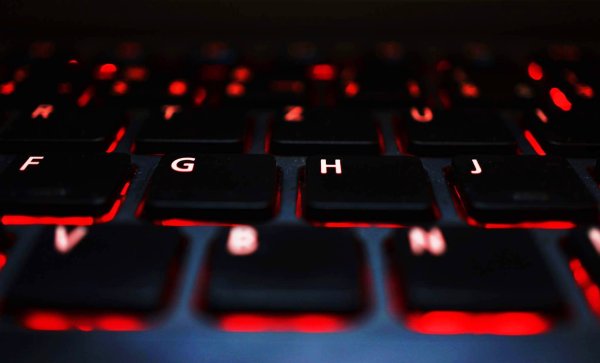 Almost Half of U.S. Internet Users Have Experienced Online Harassment, Study Shows
Next Up: Editor's Pick