The exterior of the fake embassy in Accra, Ghana.
U.S. Department of State photo
By Tara John

For about a decade, mobsters operated a sham U.S. embassy in Ghana‘s capital of Accra, one that featured an American flag and a portrait of President Obama, according to the State Department.

That ended this summer in a raid of the pink two-story building topped with a corrugated iron roof. The office was found to issue fraudulently obtained U.S. visas, counterfeit visas and false identification documents for fees of $6,000, the State Department said in a statement.

“It was not operated by the United States government but by figures from both Ghanaian and Turkish [organized] crime rings and a Ghanaian attorney [practicing] immigration and criminal law,” a statement said. The “consular officers” were in fact Turkish citizens who spoke Dutch and English.

The investigation into the sham office also identified a fake Netherlands embassy, as well as two satellite locations linked to the fake U.S. embassy: a dress shop and an apartment building. 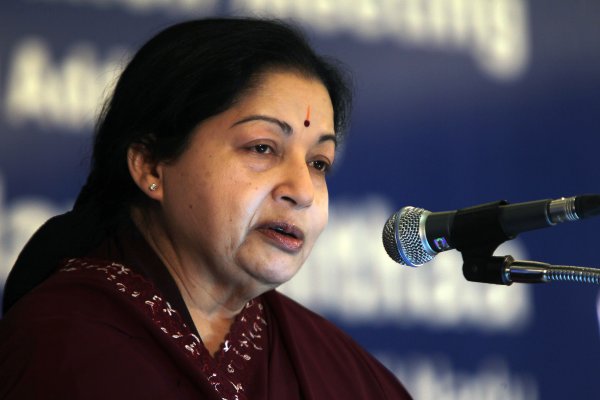