“Final” in this case means the final version of a demo that’s been circulating since June called “Beginning Hour,” an escape-the-house Resident Evil 7 gameplay aperitif in which players scrambled to vamoose from a dilapidated Louisiana mansion. The final iteration is called “Midnight,” and Capcom writes that in it, players will “finally see how everything comes together,” and that they’ll be able to “explore what lies beyond the mold-covered door, where terrifying growling noises emanate from.”

Capcom says the demo includes PlayStation VR support as well as 4K resolution and HDR support for PS4 Pro owners. If you’re rocking an Xbox One or a PC, you can try the complete demo on the former starting Dec. 9, and the latter on Dec. 19. The full game is out for PlayStation 4 (with a PSVR mode), Xbox One and PC on Jan. 24, 2017. 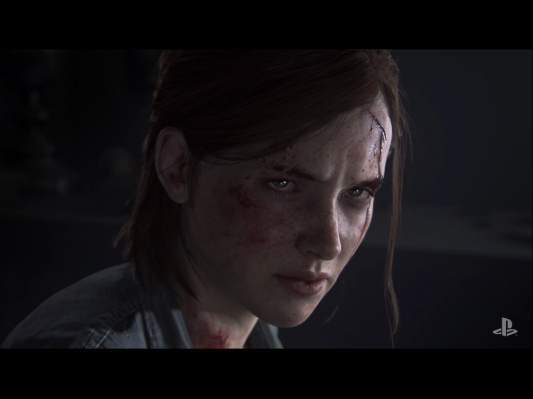 The Last of Us Part II Sounds Like a Bloody Revenge Story
Next Up: Editor's Pick