The singer Prince died with a $200 million estate, according to a new estimate.

The Associated Press reported that since his unexpected death in April, Prince’s estate generated a further $25 million in 2016. The $200 million figure encompasses the singer’s musical catalog, unreleased music, the Paisley Park studio complex and other assets. AP calculated the value based on the fee of Bremer Trust, the institution that is charged with overseeing the singer’s estate. However, when both taxes and Bremer Trust’s fees are taken into account, the value of the music legend’s estate is likely to see a big decrease.

The ‘Purple Rain’ icon left no known will, leaving his sister and five half-siblings in line to inherit the estate. Laura Halferty, Bremer Trust’s lead attorney on the estate, did not immediately respond to a request from AP Wednesday seeking comment. 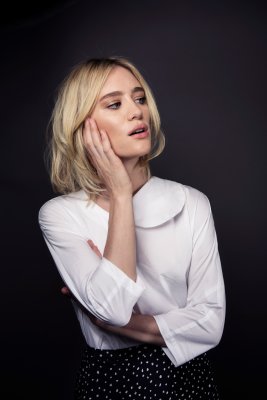 Mackenzie Davis on Why Modern Womanhood Is the Perfect Subject for a Thriller
Next Up: Editor's Pick