The World's Youngest Country Is 'on the Brink' of Genocide, Says U.N. Commission

The U.N. Commission on Human Rights in South Sudan says that the country, which has been in a state of civil war for the duration of its three-year existence, is now “on the brink of catastrophe.”

In a statement released on Dec. 1, the group said that following a visit in late November, it had observed the stage “being set for a repeat of what happened in Rwanda” in 1994 when 800,000 people were killed in a three-month period.

“There is already a steady process of ethnic cleansing under way in several areas of South Sudan using starvation, gang rape and the burning of villages,” said Yasmin Sooka, the chairperson of the three-person commission.

“Everywhere we went across this country we heard villagers saying they are ready to shed blood to get their land back,” said Sooka. Other “disturbing indicators” included an increase in hate speech, a deepening divide between the country’s 64 tribes, and a crackdown on media.

The report said a picture had emerged showing “the presence of armed groups, displacement based on ethnicity, torching of houses, food insecurity and denial of freedom of movement.”

Corpses reportedly lie scattered along main roads, the threat of starvation looms daily, and a mass exodus of people fleeing the country continues. An estimated 2.2 million people have fled South Sudan in the past 36 months, reports the BBC.

Sooka said the international community was “under an obligation” to prevent genocide.

This post and its headline originally misattributed the report to the U.N. High Commissioner for Refuges. The report was completed by the U.N. Commission on Human Rights in South Sudan. The post has been corrected. 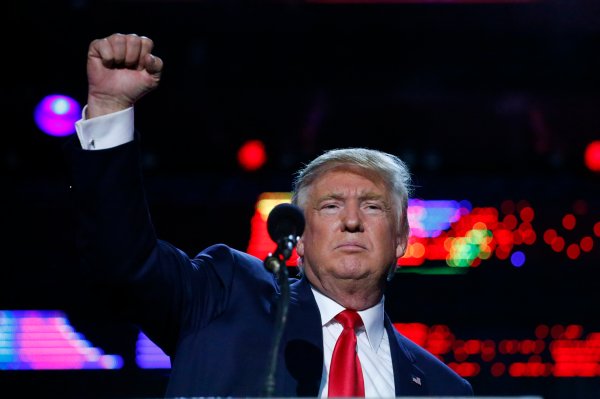