Since they released their debut E.P. in 2014, L.A.-based cool-girl band MUNA have always mixed the melodic exuberance of their alt-pop music with lyrics that don’t shy away from the serious stuff, addressing issues like sexual assault and failed relationships. In their latest single — premiering on TIME in advance of their debut album, About U, due in February — they’ve created an anthem for the safety of the LGBTQ community. “I Know a Place” is meant as a rallying cry and a reminder that safe spaces can exist, but its catchy, uplifting melody also makes it worthy of replaying over and over again.

“‘I Know a Place’ was never supposed to be a funeral hymn,” explains MUNA’s lead vocalist Katie Gavin. “It was meant to be a work song, like Yoko Ono’s full-page ad in the New York Times that proclaimed, ‘War Is Over!’ in December of 1969, at the height of the Vietnam War. We wrote our song to be the voice in your head that tells you to celebrate peace during wartime, because our battle is only just beginning, and one day our war really will be over.”

Here’s the full story behind the song, in Gavin’s words: 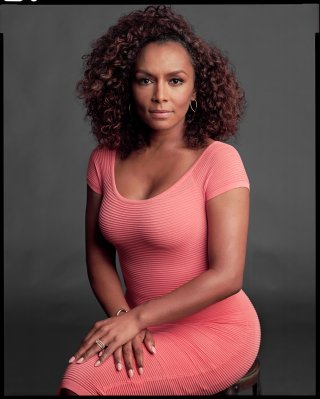 Janet Mock on What the Election Means for Transgender Americans
Next Up: Editor's Pick