Donald Trump is visiting Indianapolis Thursday to announce that he has reached an agreement with Carrier, officially fulfilling his campaign promise to keep jobs in Indiana.

The announcement comes after the plant, which produces air-conditioners and other products, was slated to close. The reversal will save more than 1,000 jobs.

Trump also plans on making similar deals with other companies that are considering outsourcing American jobs, as a way to reverse the “generational decline in U.S. manufacturing,” according to a previous report. 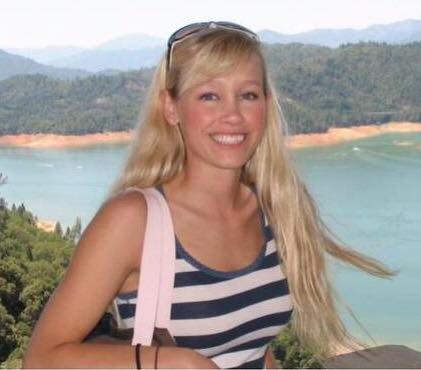