Vladimir Putin Says He Wants to Cooperate With Donald Trump

Russian President Vladimir Putin said Thursday that he wants to reset relations with the United States when President-elect Donald Trump takes office in order to work together on range of issues, including terrorism.

“We are ready for cooperation with the new U.S. administration,” Putin said in a speech at the Kremlin, according to a Bloomberg report. “It is important to normalize and start developing bilateral ties on an equal and mutually beneficial basis.”

Putin pointed to the fight against ISIS in Syria as an area of partnership. Trump has suggested repeatedly that he would shift U.S. policy in Syria away from supporting rebels in Syria who oppose both ISIS and the country’s current regime to joining with Russia in support of the current regime. Russia also benefit from Trump’s plan to lift sanctions that were first imposed when the country annexed Crimea in 2014.

“Unlike some of our foreign colleagues, who see Russia as an opponent, we aren’t looking for enemies and never have done, we need friends,” Putin said. “But we won’t allow our interests to be infringed.”

The statement comes nearly eight years after the start of a failed attempt by the Obama administration to improve relations with Russia. The symbolic “reset” centered largely on arms reduction and nuclear non-proliferation, but the collaboration fell apart quickly when Putin returned to the presidency. Trump, on the other hand, campaigned on renewed relations with Putin, suggesting that the two would get along. 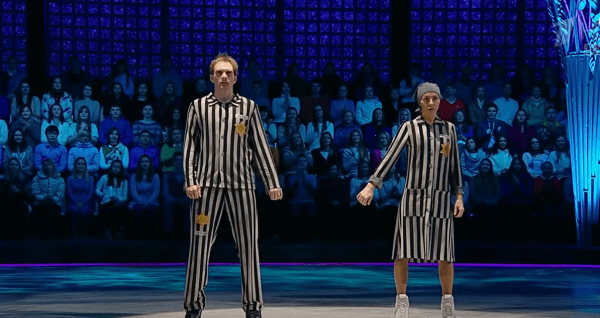