A Baltimore tutor at City Springs Elementary School faces child abuse and assault charges after slamming a 7-year-old child against a wall “so hard his body went limp,” police said.

“To watch a child be basically manhandled like a sack of potatoes is incomprehensible,” Baltimore Police Department spokesman T.J. Smith told the Baltimore Sun.

Police arrested Timothy Randall Korr after video footage showed him carrying the second grade student a short distance before slamming him against the wall. The identity and condition of the boy, who was taken to John Hopkins Hospital, were not released.

“We are heartsick that this child suffered this injury,” Laura Doherty, president and CEO of the Baltimore Curriculum Project, said. “We pray for his complete and quick recovery and for his family as well. This is an unusual, isolated incident for our schools, and we are participating in a thorough investigation into what exactly happened.” 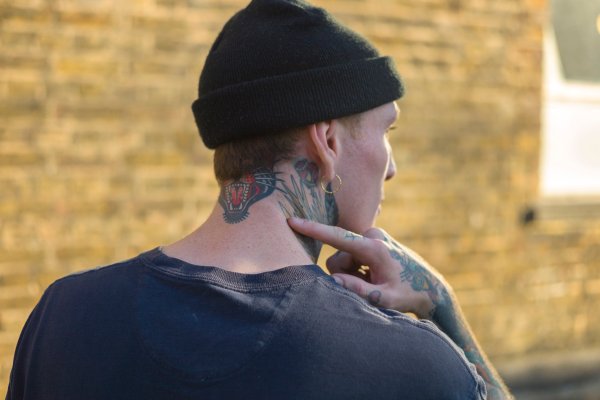 People Were Really Mad About This Restaurant’s Anti-Tattoo Policy. So They Got Rid of It
Next Up: Editor's Pick