A woman who repeatedly claimed she was being discriminated against in a Chicago-area Michaels store refused to say her name as onlookers recorded her reaction, but she was quick to admit she voted for President-elect Donald Trump.

According to customer Jessica Grady, who recorded the woman seen in the now-viral video, the proud Trump voter claimed two African-American employees at a Michaels store discriminated against her after they tried to get her to purchase a reusable bag instead of giving her a free paper bag. Early into the video, the unidentified white woman can be heard saying, “and I voted for Trump, so what? You want to kick me out because of that? And guess who won? And guess who won?”

For about 10 minutes, the woman can be seen yelling at various customers and employees about her treatment and even calling the police. Throughout the ordeal, those she engaged with remained calm and asked her to leave the store even as she called the police from outside.

Later, Grady launched a GoFundMe page in order to benefit one of the employees who was berated by the customer in the video. Grady said she was raising the money “to show her that many people are horrified by how this woman treated her, and that we stand with her and appreciate her hard work.” To date, she has raised $5,527.

“I saw a hero and a leader in this manager. I was inspired by her,” Grady wrote once the goal was reached. “This incident started over a $1 reusable bag, but it’s not new for African Americans and other [people of color]. We have to stand up, if you can’t speak up, at least be a witness and share your story.” 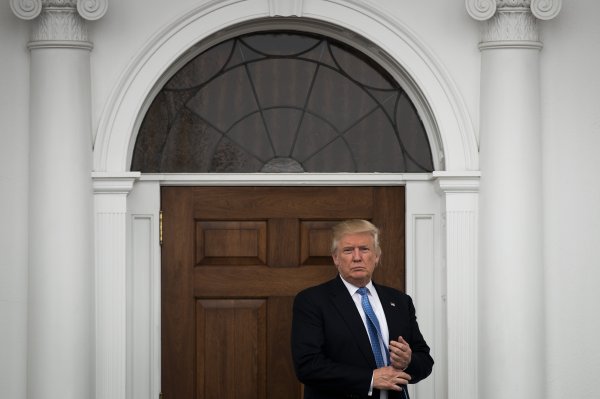