Natalie Portman Slams Lack of Hollywood Diversity: 'Movies Are All About White Men'

Natalie Portman may be playing Jacqueline Kennedy — one of the most iconic women in American history — in Jackie, but that doesn’t mean she isn’t going to speak out about underwritten female roles.

During a recent interview with Vulture, the 35-year-old Oscar winner spoke about the lack of meaty parts for actresses in modern film, noting that — in her opinion — movies from the ’50s and ’60s were rife with strong female roles.

“Even if they’ll make the occasional sexist comment, they still have a central woman character who has a personality,” she said. “Now I feel like movies are all about white men and then you get a couple that happen to be about women.”

Portman went on to speak about playing a younger Ruth Bader Ginsberg in the upcoming biopic On the Basis of Sex, explaining that the project was put on hold until the right female director was found. “With the issues of gender discrimination in Hollywood right now, how could we not do that?,” she said. 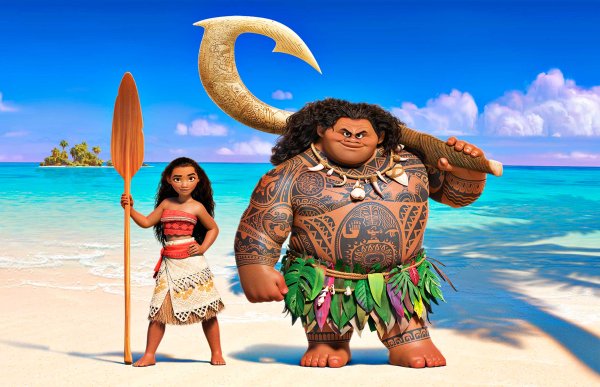