High-Speed Trading Is Turning Wall Street Into a Casino

Everyone is talking about Michael Lewis’ new book, Flash Boys: A Wall Street Revolt. The book basically calls into question whether high-speed trading, used by geeks and money men alike to front-run the market, is even legal. Whether or not it is, many of us would agree that ultra-short-term trading of this sort isn’t what the markets were intended to foster. And indeed, it’s particularly sad that many of the people who develop flash trading programs are math PhDs that might instead be creating, say, green turbine engines or solving global warming or doing something a lot more useful than building trading technology to make rich guys even richer.

All of this reminds me of the first time I heard about the inside details of high frequency trading, from a friend who used to do it for a major financial institution. He explained how he built computer programs that would spot where the little “fish” in the market were headed, and then throw some false bait to them. Meaning, in other words, that his very large institution would throw a little cash into whatever trades they were interested in, to further excite the feeding frenzy. Then the big institution’s more sophisticated trading systems would kick in to eat their lunch with a better trade on the other side of the pond. That’s somewhat different from what Lewis’ describes, but it’s all part of the same phenomenon—trading for trading’s sake, and financial transactions that represent value only for the trader, rather than for the companies or assets being traded, or society at large.

It’s not what Adam Smith had in mind when he extolled the virtues of the market’s invisible hand. But given that our tax system doesn’t penalize anyone for short-termism (high-speed trading gains are taxed at the same rate as any other investment gain), it’s no wonder that this kind of trading is growing, creating market volatility and costing institutions and individual investors hundreds of billions in lost wealth. The entire value of the New York Stock Exchange now turns over roughly every 12 months, a rate that has doubled since the early 1990s. As Warren Buffett once told me, “You’ve got a body of people in the market who’ve decided they’d rather go to the casino, rather than the restaurant.”

I hope the Lewis book leads to a rethink of the legality of trading—because it’s costs don’t just end with markets themselves. This rise in trading and particularly high-speed trading has coincided with a decrease in the amount of lending to small and mid-sized businesses. It’s no surprise why: effective lending is expensive and time-consuming. You have to know your customer and your industry, which takes time, money, and research. Trading, especially when you can work mainly with borrowed money and massive volume, is much more profitable. Any Flash Boy can tell you that. 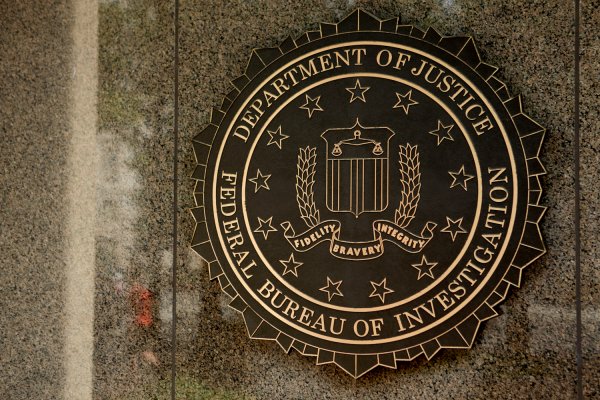 Feds Look to Slow High-Speed Trading
Next Up: Editor's Pick