A bill working its way through parliament in the U.K. would ban internet users from viewing pornography depicting “non-conventional” sex acts, even if they are legal for consenting adults.

The law would require internet providers to block any sites with content that would not be approved for commercial DVD sale by the British Board of Film Classification, the Guardian reported. Such content includes urination, female ejaculation, menstruation, sex in public, and spanking, whipping or caning that leaves marks.

While proponents of the bill say it will make the internet safer for children, critics have argued that it amounts to censorship and an invasion of people’s personal lives. Others have argued that lawmakers should, instead, focus on cracking down on content that depicts illegal activity, including child sexual abuse and sexual violence, the Guardian reported. 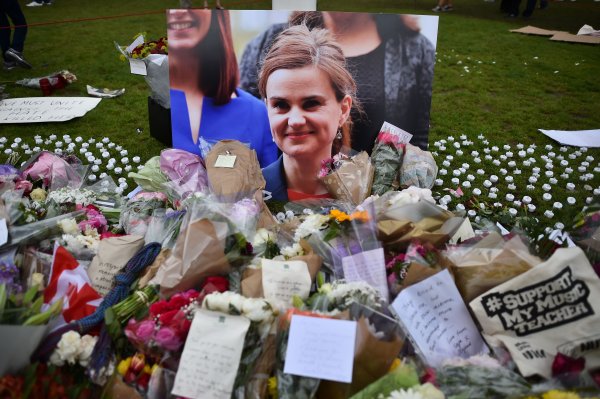 Man Gets Life in Prison for Murder of British Lawmaker
Next Up: Editor's Pick