The Windows Solitaire Game Everybody Loves Is on iPhone Now

The popular Microsoft Solitaire game people have played on Windows computers for decades has become available on iPhones and Android phones.

The “Microsoft Solitaire Collection” offers five different Solitaire games free for download, including Klondike, Spider, FreeCell, Pyramid and Tripeaks, in addition to daily challenges for players. Users can play with friends and earn achievements through Xbox Live as well.

For $1.99, players can unlock further features of the game and remove adds on the app.

Although both iOS and Android offer several different Solitaire games, Microsoft considers its the “world’s number 1 Solitaire game” because of its strong following of more about 119 million people who have played the game, the Verge reports. 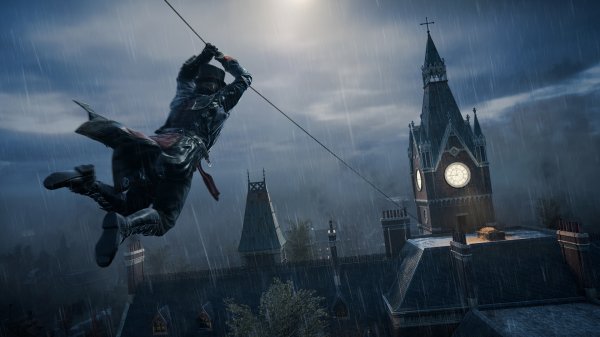 This Could Be a Good Reason to Revisit 'Assassin's Creed Syndicate' This Holiday
Next Up: Editor's Pick