This year’s Macy’s Thanksgiving Day Parade will air live with 360-degree cameras to give viewers the full experience without leaving home.

Macy’s has partnered with NBCUniversal and Verizon to include the cameras along the parade route, so every angle is covered. The cameras will allow viewers to pan in any direction and follow what they want as they watch the parade.

Marlon Wayans and Olivia Culpo will host the online live stream, starting Thursday at 9 a.m. ET, according to Advertising Age.

NBC will broadcast the parade on TV as well, hosted by Matt Lauer, Savannah Guthrie and Al Roker. 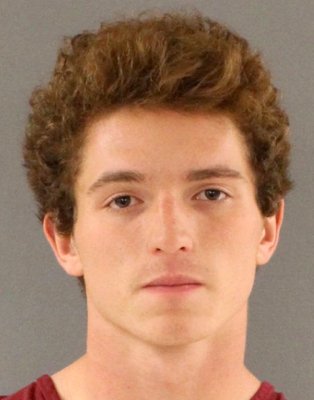