Only Patterson, who plays Luke Danes on the show, knew the final four words, which creator Amy Sherman-Palladino used to end the Netflix revival. Of course, Patterson wouldn’t spoil the ending, which he called “philosophical,” but that didn’t prevent Fallon from guessing with the other cast members. 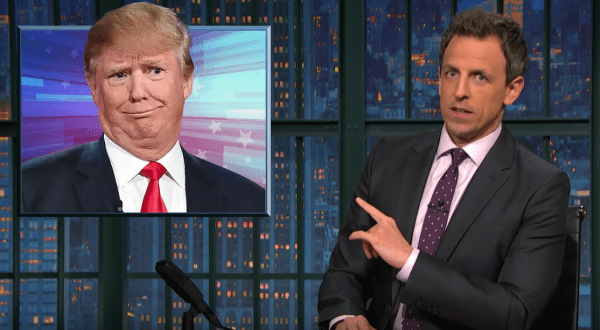