Many analysts and insiders thought Facebook would never come back to China after its service was blocked there in 2009. Facebook’s mission of making “the world more open and connected” was at odds with China’s mission to wall off its Internet and censor content its government finds objectionable.

Now it seems many analysts underestimated Facebook’s willingness to make concessions to Chinese authorities over the terms that have kept it out.

Facebook is working on a program to restrict stories from showing up in news feeds based upon a user’s geography, the New York Times reports, the first time the tool that actively caters to censors has been revealed.

The tool was created to help Facebook get into China, the Times said, but the company has also labeled the censorship program an experiment and one that may never be used.

Still, the news is surprising. It reflects both the pragmatic desires of the world’s most valuable social network to expand in a market of 1.4 billion people, and the moral concessions it must make in order to be everywhere for everyone.

China is Facebook’s biggest untapped potential market. The country’s Internet population numbers 700 million and grows more affluent every year. At the same time, China’s Internet has been receding from the rest of the world’s. China’s President Xi Jinping has called for a sovereign Internet in China, and his administration has pushed through new rules to regulate Western media content.

After Twitter and Facebook were blocked in 2009, homegrown social networks—Tencent’s Facebook-like WeChat, and Sina’s Twitter-like Weibo—have become the market leaders, heavily censoring content as requested by the government in order to sustain their business operating licenses.

Facebook’s reported censorship tool could be used by a potential partner in China, the Times suggested. Many foreign companies have a joint Chinese partner for their Chinese operations. Such a partner might allow Facebook to sidestep accusations of censorship by passing it off on someone else, especially in China, a market where other U.S. tech companies including LinkedIn and Microsoft’s Bing search engine have agreed to censorship.

In a statement to Fortune, a Facebook spokesperson neither confirmed nor denied the existence of a censorship tool. But news of the program will likely ramp up pressure on the Silicon Valley company, which is already under fire for the spread of fake news on its site that may have influenced the U.S. presidential election. 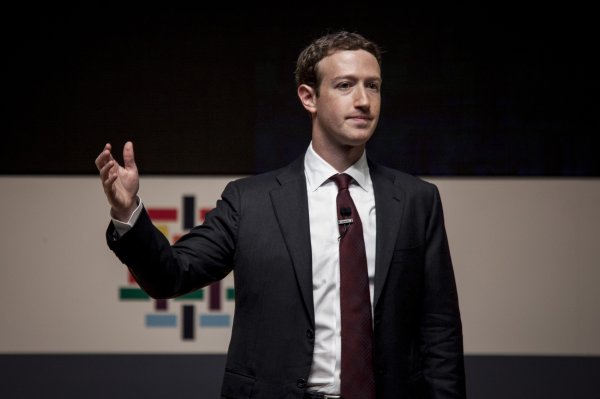 How Facebook Should Handle Its Fake News Problem
Next Up: Editor's Pick